Back in June of this year, the members of the European Parliament and Council deliberated on having a common port for charging all electronics and reached a provisional agreement to implement a common charger policy, starting from 2024. 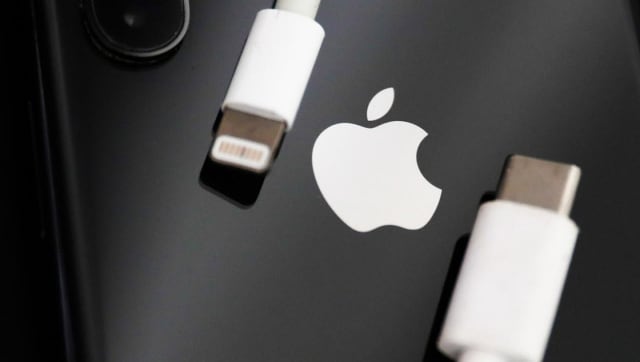 Last night, the EU Parliament voted in favour of implementing the directive. Of the members who had the right to vote at the EU parliament, a majority of 602 members voted in favour of the motion, while 13 members against it. There were 8 abstentions as well.

This effectively means that starting from the Autumn of 2024, all mobile phones, tablets and cameras will be required to have a USB-C port, capable of power delivery if they are to be sold in the EU. Laptop manufacturers have been given the leeway to adapt to this new guideline by the Spring of 2026.

The next step is for the European Council to approve the new directive before it officially goes into effect.

Devices such as health trackers and sports equipment that are too small to have a physical USB-C port, will be exempt from the new ruling for the time being.

The long-term goal of the new law is to help consumers cut down on e-waste and make their electronics more sustainable. Wireless and fast charging standards will also be standardized across products sold in the EU in the coming years. Once the policy goes into effect, the EU hopes to cut down an estimated 11,000 tons of e-waste.

This legislation was clearly aimed at tech companies like Apple who insist on having a different charging standard and protocol for their devices. It will be interesting to see if Apple tries to find a loophole that they can exploit and find a way around this legislation.

How To Start A Clothing Business